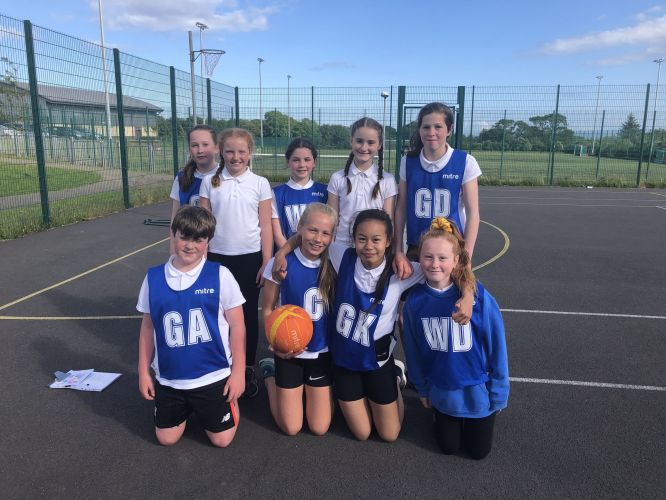 We are delighted to report that 2 teams from PCW entered the Western Netball Tournament at QEII High School on Friday 14th June. 1 team came fifth overall and the other won the region heat which allowed them to qualify for the National Finals held at Bermahague School on Thursday 20th June.

Out of 10 schools competing, Peel finished 5th/10.
Well done to all involved.